How can someone support THAT candidate!? 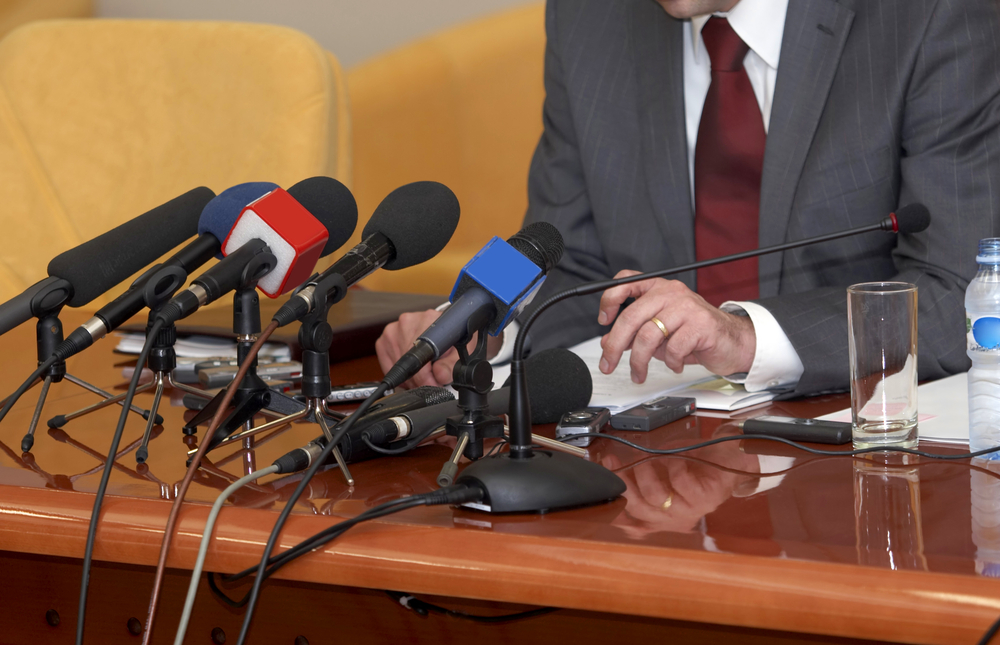 Denver 7 was live on Facebook. Two political protests were taking place nearby and they were headed towards each other. It was early. The kids weren’t up yet and I was sipping my morning coffee.

Naturally, I clicked on the video because it piqued my interest. What was going to happen when these two large crowds ran into each other? I watched with intrigue for a couple of minutes as hundreds of comments began flooding the video screen. Before I knew it, I found myself paying more attention to the comments rather than the video itself.

Let me see if this sounds familiar to you.

Each side couldn’t imagine how the other could possibly vote for THAT candidate!

"What is wrong with them?"

I saw each side attacking the other -

"If you vote for Trump then surely you must be a racist!"

I sat back and thought to myself well that’s not true...

"If you vote Biden then you must support pedophiles!"

Well, I know plenty of Biden supporters and they definitely don’t feel that way.

And that’s when it hit me - Nobody wins in online debates! It quickly becomes a he said, she said, name calling all out war! If you can get the last word in then aha! You win!

What I didn’t see were people taking the time to listen. Instead of filling in the blank with the best possible thing, everyone has become accustomed to assume the absolute worst about those that vote differently than them.

That’s simply not true. I’m not saying we shouldn’t be passionate about our opinion. What I’m saying is...there is a better way.

I don’t know about you, but in my experience I have never seen someone do a 180 on social media and say these words, “Wow. You are right. My political view is wrong. I will now change my vote.” The old saying rings true:

People don’t care about what you know until they know that you care.

If we REALLY want to influence change then we need to be willing to befriend people of opposite viewpoints as us, take the time to listen, seek to understand, and then relationally care for them. Those are the people we have earned the right to have influence in their lives!

In this season, while reading everyone’s political posts and all the arguing, I can’t help but think of the following Bible verse:

“An offended friend is harder to win back than a fortified city. Arguments separate friends like a gate locked with bars.” - Proverbs 18:19

You can win the argument, but lose the person.

You can have the last word, but lose a friend.

I’m thankful for the freedom to be able to express different opinions. I think it’s important to have diversity! I may not agree with you, but let’s talk about it - respectfully. Whatever happened to being able to debate something and then agree to disagree with no hard feelings?

Why do we take it so personal? I firmly believe we all want a better world and to make this country a better place. We just disagree on how. We are all different. We don’t always share the same approach to solving a problem and that’s okay.

Jesus had this to say:

“Love the Lord your God with all your heart. This is the first and greatest commandment. A second is equally important: ‘love your neighbor as yourself.’” - Matthew 22:37-39

Do you want to live a great life? Then live your life loving God and loving those around you. Do you want to produce change? Then become a friend and take the time to listen to their views and beliefs.

If you win the argument, but lose the person, chances are you didn’t sway them to “your side” anyways. So did you really win? I would say no. The unfortunate consequence is most likely you lost influence and possibly a friend.

The goal is to love people in such a way that they may disagree with us, but they still love us and we still love them.

That they would say, “I don’t fully agree with their beliefs, but man they are such a great person.”

Let’s love people more than politics! When we love people we are actually offered the opportunity to have tough conversations and our relationships are deepened because of it.

For more - watch our series ONE: Faith | Politics | Unity

Top 10 Reasons Why You Will Want to Attend the Next Starting Point!

Don't Just Survive Alone - You Can Thrive in a Small Group!

Subscribe to our weekly updates and get a fresh perspective on life's questions.